On April 12, 1961 Yuri Gagarin became the first man to fly in space. He did not get there by jumping on a trampoline, though. He was carried by a modified R-7 ICBM, called Vostok. And like any piece of equipment, Vostok had specific names standing behind it.

The R-7 was designed by Sergey Korolyov, who was born in Zhytomyr, Ukraine and was officially considered a Ukrainian. Its main engines RD-107 and RD-108 were designed by Valentin Glushko, who was born in Odesa, Ukraine and also was officially considered a Ukrainian. Both Korolyov and Glushko were arrested in 1938 and sentenced to 8 years of labour camp under false charges of treason. Yes, Russians arrested and abused Ukrainians 80 years ago. Just like they do now.

Ukrainian engineers also developed most of the critical systems of the Vostok launch vehicle, of the same-named spacecraft, of the launch complex, and of the ground segment. The optical aiming system was developed by the “Arsenal” plant located in Kyiv, the inertial guidance system were manufactured by the “Communar” plant in Kharkiv, elements of the guidance system were manufactured by Kharkiv plant for electric instruments and by Taras Shevchenko Kharkiv instrument-building plant, the voice recorder was developed by the Research institute of electromechanical instruments also located in Kyiv, the telemetry system was manufactured by the Lviv radio-technical plant “Izmeritel” (Measurer), and the parachute system was tested in Crimea, near Feodosia.

Thus, Gagarin’s flight can not be celebrated as an exclusively Russian achievement. Without Ukrainian contribution, the only way for Gagarin to get to space would be to trampoline real hard. 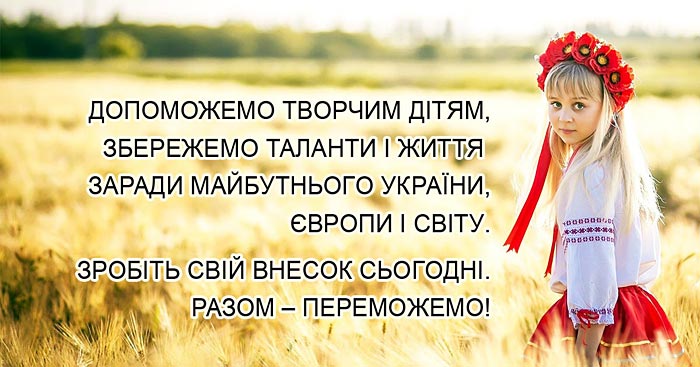 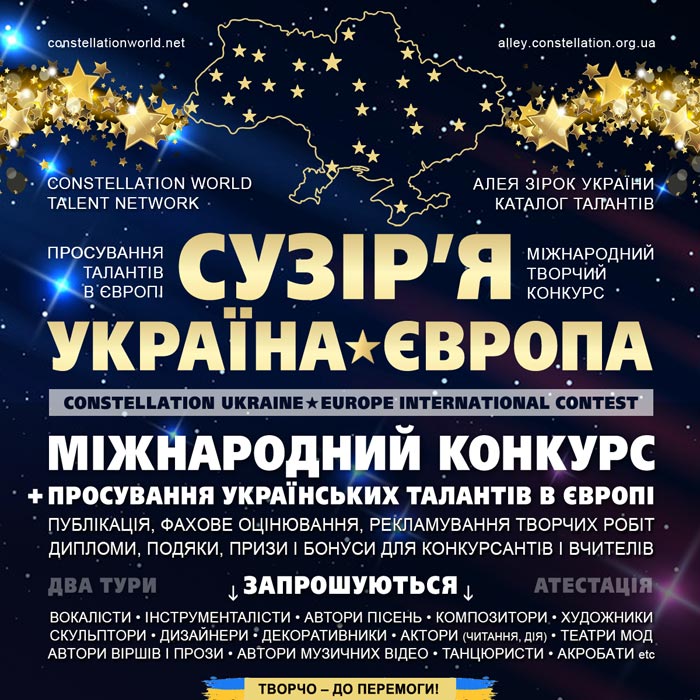 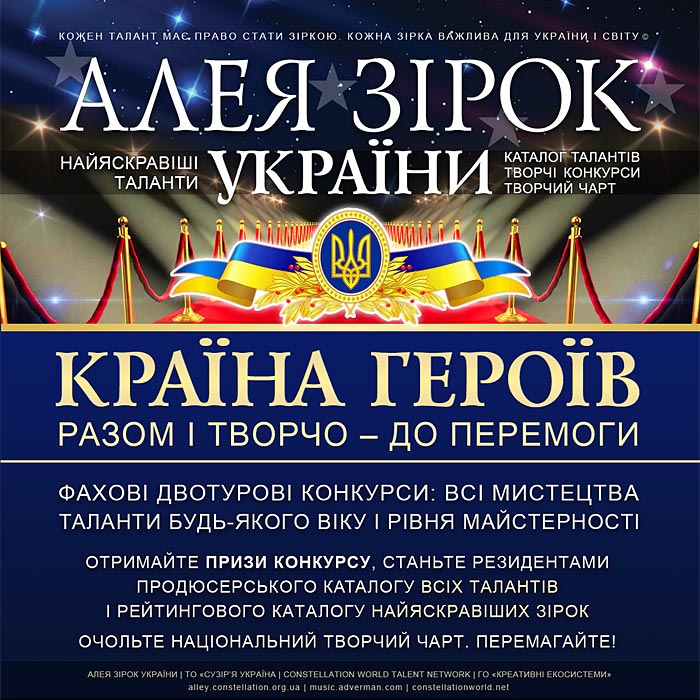 ABOUT US
Fresh and important news from Ukraine, Europe and the world without censorship. Head News Network.